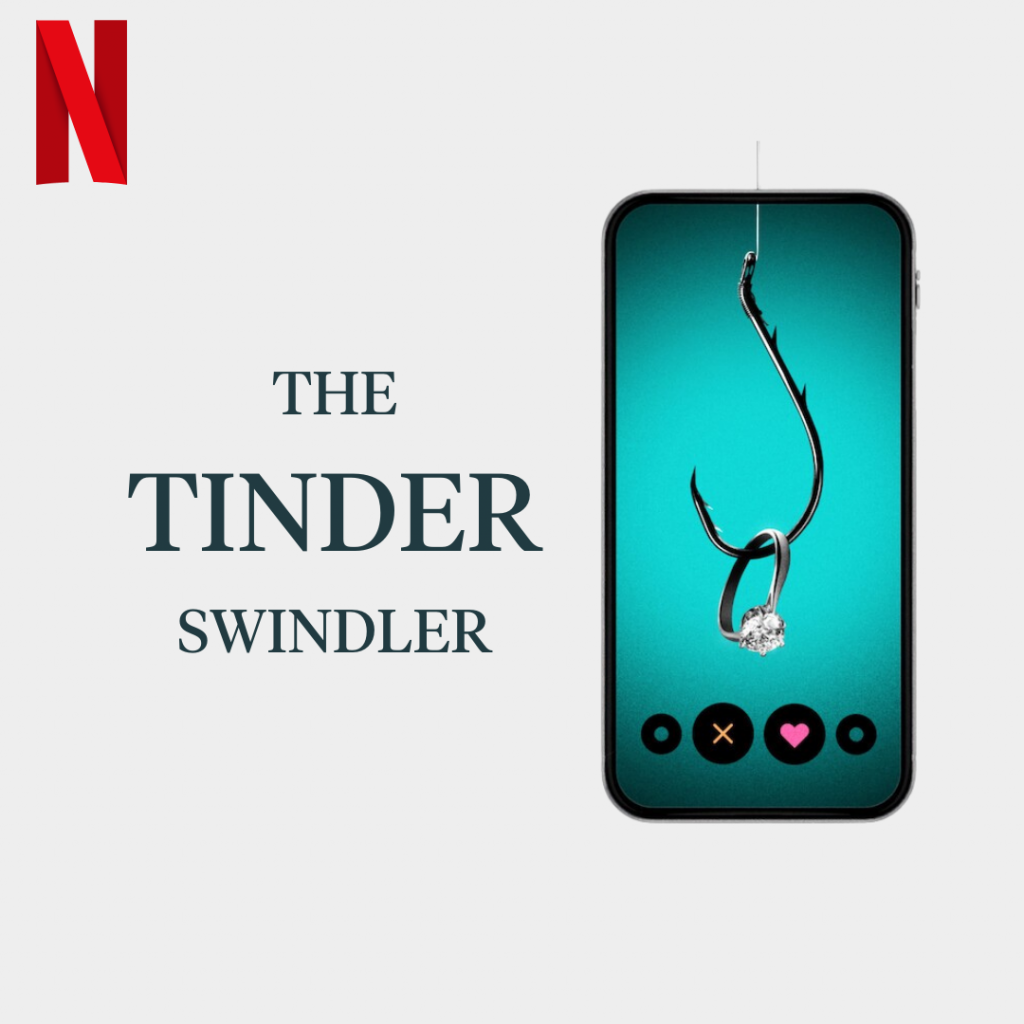 Tinder Swindler posts are old at this point. We have all watched it, it has trended in just about every country, the memes are not funny anymore, the hype has died down, and a gazillion think pieces have been written on the matter.

For those who do not know, Tinder Swindler is a Netflix documentary that tells the story of an Israeli con man Simon Leviev (born Shimon Hayut). He used the dating app Tinder to connect with women who he emotionally manipulated into financially supporting his lavish lifestyle. You must watch it for yourself! 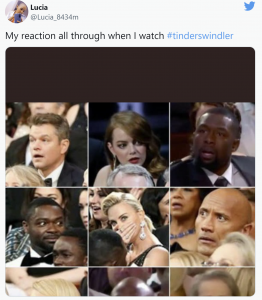 Tinder Swindler has highlighted money dynamics in romantic and platonic relationships. Some people have come out to say, “could never be me”.

While all of these are credible ways to protect yourself from falling prey to certain scams, I am here to say, “it could be you, and it could be me”. 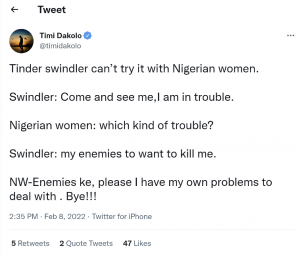 The reciprocity principle is simple: People tend to feel obligated to return favours after people do favours for them.

Reciprocity is something of sorcery if you ask me…

The Tinder Swindler was so ‘successful’ because before ever asking for money from his victims, he lavished them with luxurious goods and experiences. Trips on private jets, expensive dinners, exotic vacations…The victims consciously, sub-consciously, or unconsciously gave him their money, because he did so first.

In most cases, the reciprocity norm is a good thing. A healthy balance of give-and-take keeps our society stable. However, reciprocity is not always an equal exchange, and is sometimes a tactic used to perpetuate abuse, especially financial and emotional abuse.

Money. Reciprocity. Abuse – So what?

The next time you get the nagging feeling that you should ‘come through’ for a friend, family member or romantic partner, even when all logic suggests otherwise, try to think about whether the reciprocity principle is driving you. It is a very thin line between showing up for the people that legitimately need it and being manipulated.

Also, in the spirit of #IWD2022, let’s #Breakthebias and speak up. If you, or someone you know are in an abusive situation, please seek help from a trusted person, organisation, or local authority. Simon’s victims came out to tell their stories notwithstanding the shame and judgment they knew would come after. The documentary racked up 45.8 million hours viewed worldwide during the first week of February 2022. So we can say that millions of people all over the world are now aware of the red flags to look out for in similar situations, because these women spoke up!

We encourage our women to speak up and be open about their negative experiences – financial or otherwise – and we encourage everyone to avoid shaming them when they do.

Get In Touch With Us